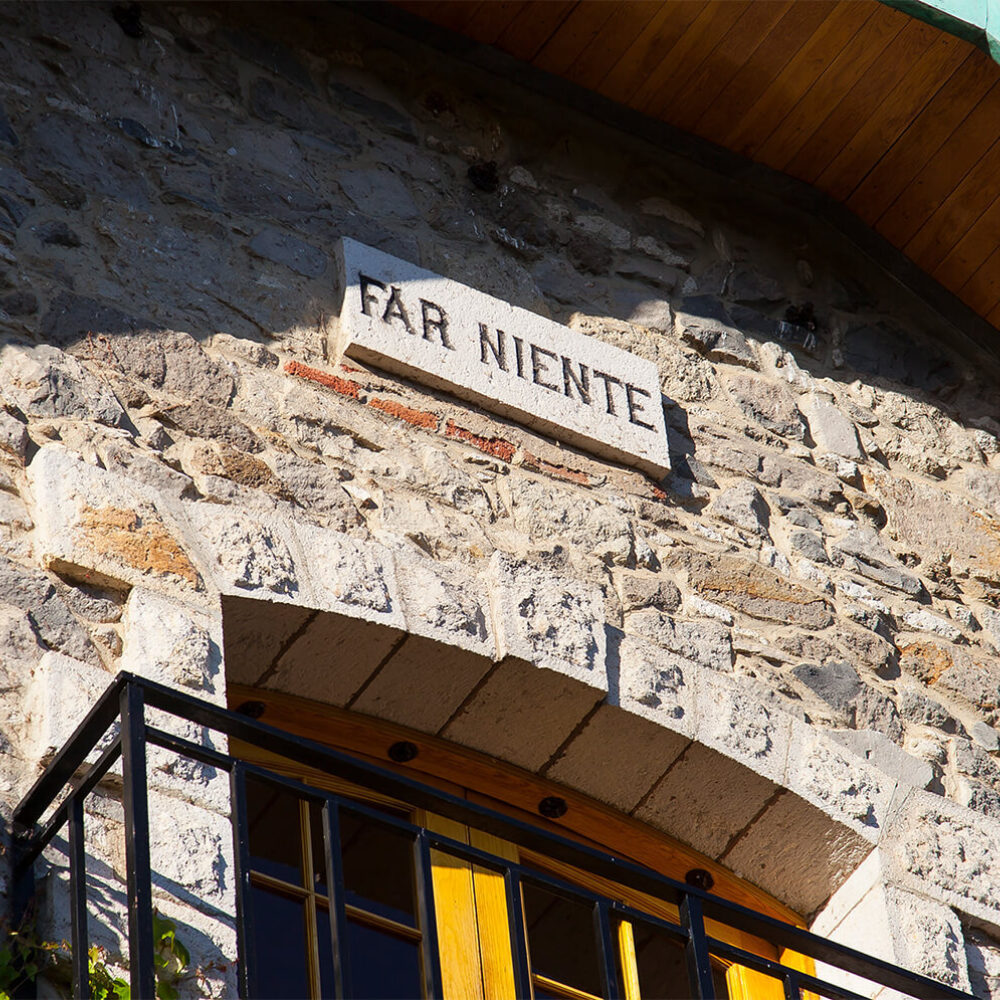 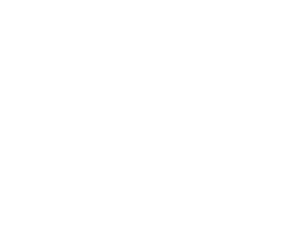 Our history was shaped by dreamers, doers, and craftsmen — all in pursuit of perfection in winemaking. Far Niente was founded in Oakville, California in 1885 by John Benson, a forty-niner of the California gold rush and uncle of the famous American impressionist painter, Winslow Homer. Benson hired architect Hamden McIntyre, and together they worked to create an exquisite oasis in western Oakville.

Far Niente prospered until the onset of Prohibition in 1919. The gates closed, but the magic never truly disappeared from the property. Sixty years later, Gil Nickel bought and restored the winery and neighboring vineyard. This three-year-long labor of love put the label back on the map — and on the National Register of Historic Places. He preserved the Far Niente name — an Italian phrase which romantically translated means ‘without a care.’ Nickel hoped to recapture a bygone era when life was indeed without a care.

To this day, Far Niente is consistently recognized as a benchmark producer of Napa Valley Chardonnay and Napa Valley Cabernet Sauvignon. Ours is an unparalleled level of time-honored winemaking traditions. This has helped establish Far Niente as one of the world’s great wine estates.

Considered by many as one of the most beautiful views in all of Napa Valley, our 13 acres of impeccably landscaped gardens are accentuated by thousands of southern azaleas that bloom through springtime. Vibrant hues of red and pink peek through the greenery along our winding garden path.

The gardens were designed like a three-act play, building the drama with each sequence. Acacia Drive, the road leading to the winery gates, sets the scene with a gently curved allée, bordered on either side with more than 100 Autumn Gold ginkgo trees.

Acacia Drive concludes at the Woodland Garden, with groves of towering redwoods, acacias, dogwoods, and century-old cork oak trees. Drama builds along the shaded road as you pass through the winery gates.

Our stately and historic stone winery emerges at the end of the drive through the Woodland Garden, reaching the crescendo of the play. The winery stands unguarded, its beauty appreciable from every angle. 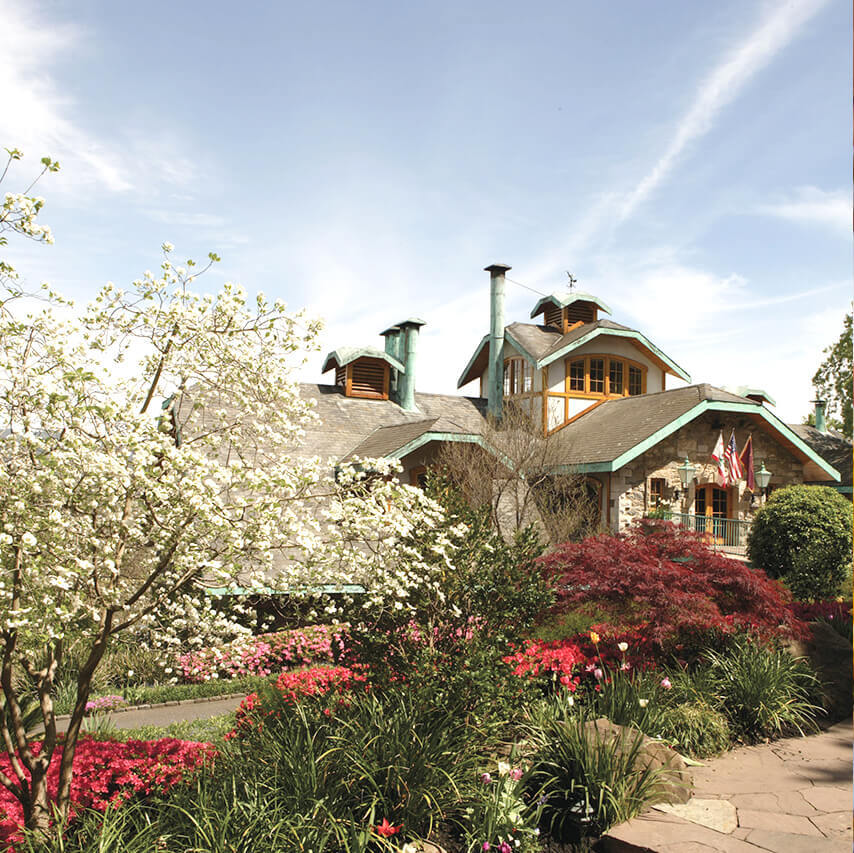 A stone archway was constructed in the winery cellar in 1885, with plans to create extensive wine caves. With the onset of Prohibition, these wine caves never came to fruition. The cold rock sat neglected for 60 years until 1980, after the completion of the winery building restoration. Many believed that wine caves existed beyond the rock wall since European winemakers aged their wines in those types of naturally cool environments. So, Gil Nickel hired an engineer to find out. After a daring dynamite blast, they learned that no caves existed. But undaunted and true to his vision that “the best bottle of wine has yet to be made,” Gil pursued the first cave for Far Niente.

The Far Niente Napa Valley wine caves would become the first to be constructed in North America since the turn of the century, spawning a new industry in California wine country.

Over the next 20 years, the winery conducted four more expansions of the caves, bringing the total area to 40,000 square feet. The stunning beauty of the caves, which hold the winery’s treasure trove of Cabernet Sauvignon and Chardonnay vintages gently aging in 100% French oak, is a testament to the excellence and never-ending attention to detail that Far Niente brings to its magnificent wines and winery.

The dimly lit walls of the wine caves spark a mystique that attracts visitors from around the world every year. 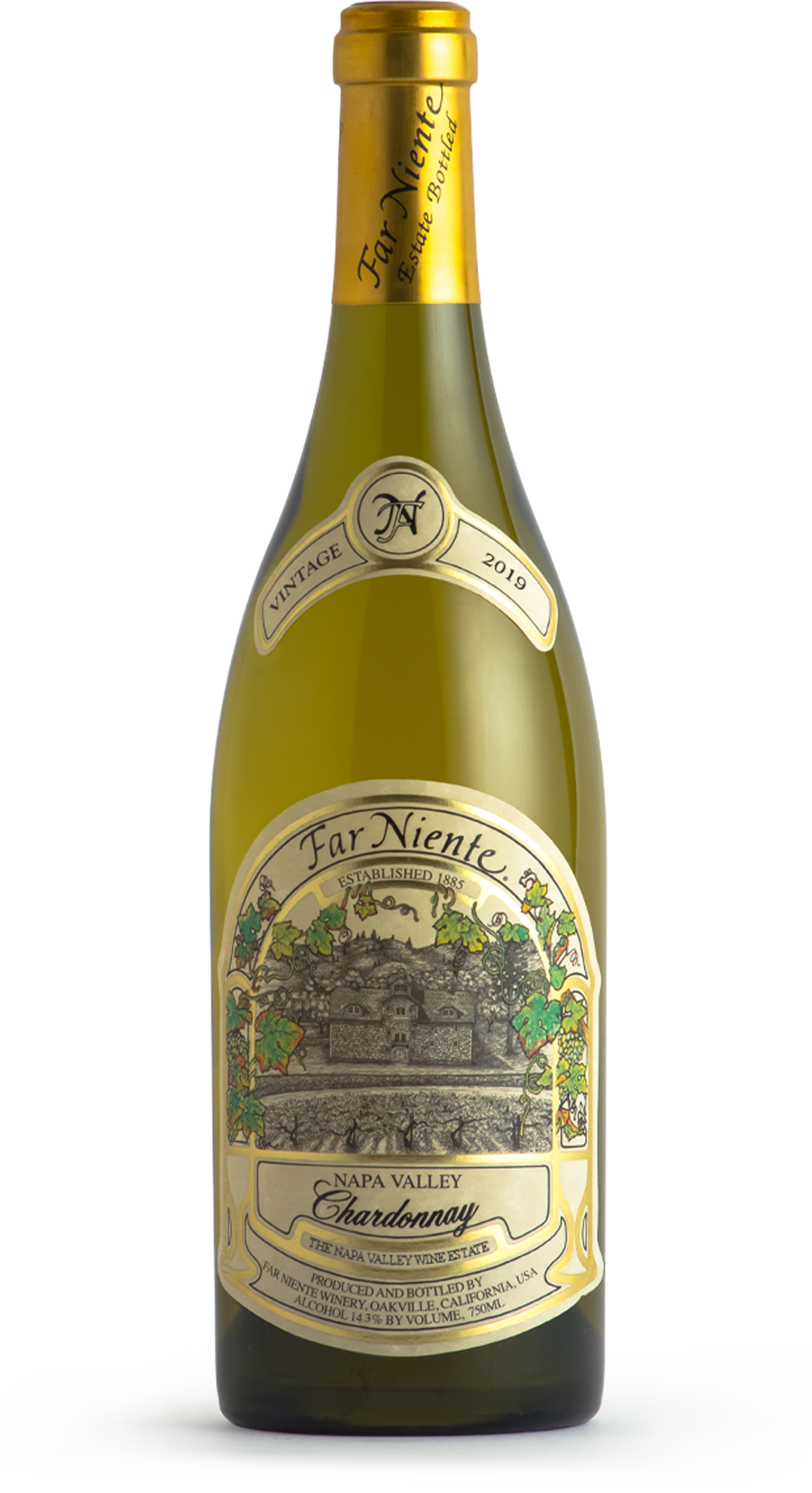 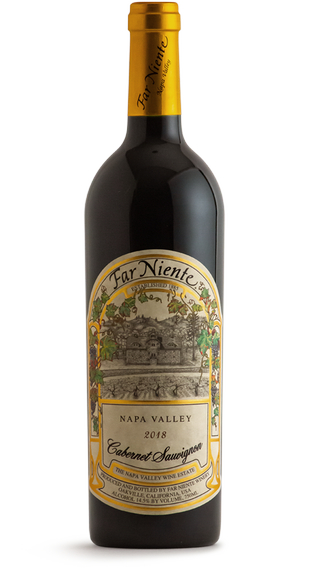 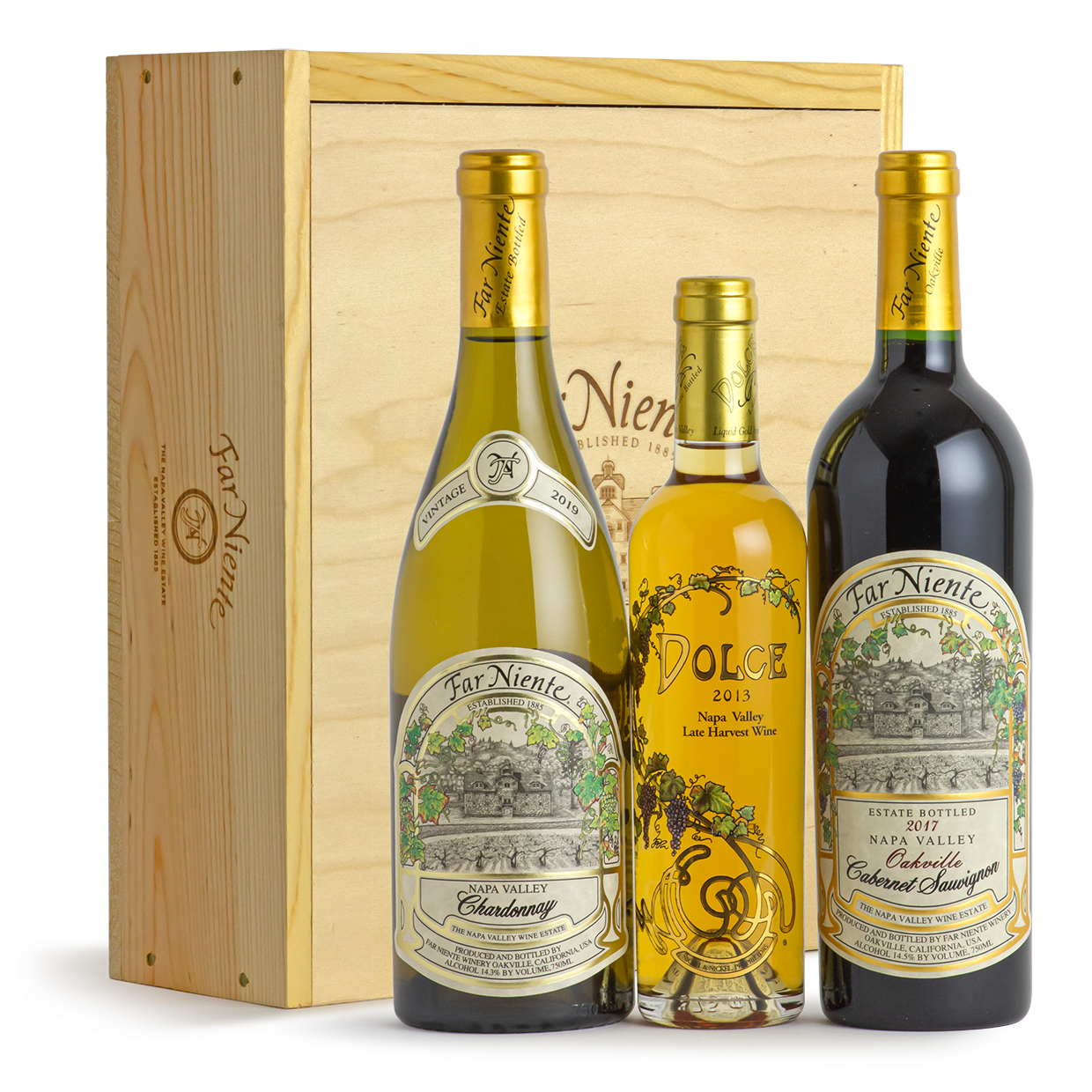 If you are at least 21 years of age and willing to accept cookies, please click enter.
ENTER
Book a Tour Call Us